Fulfilling the Promise Since 1946 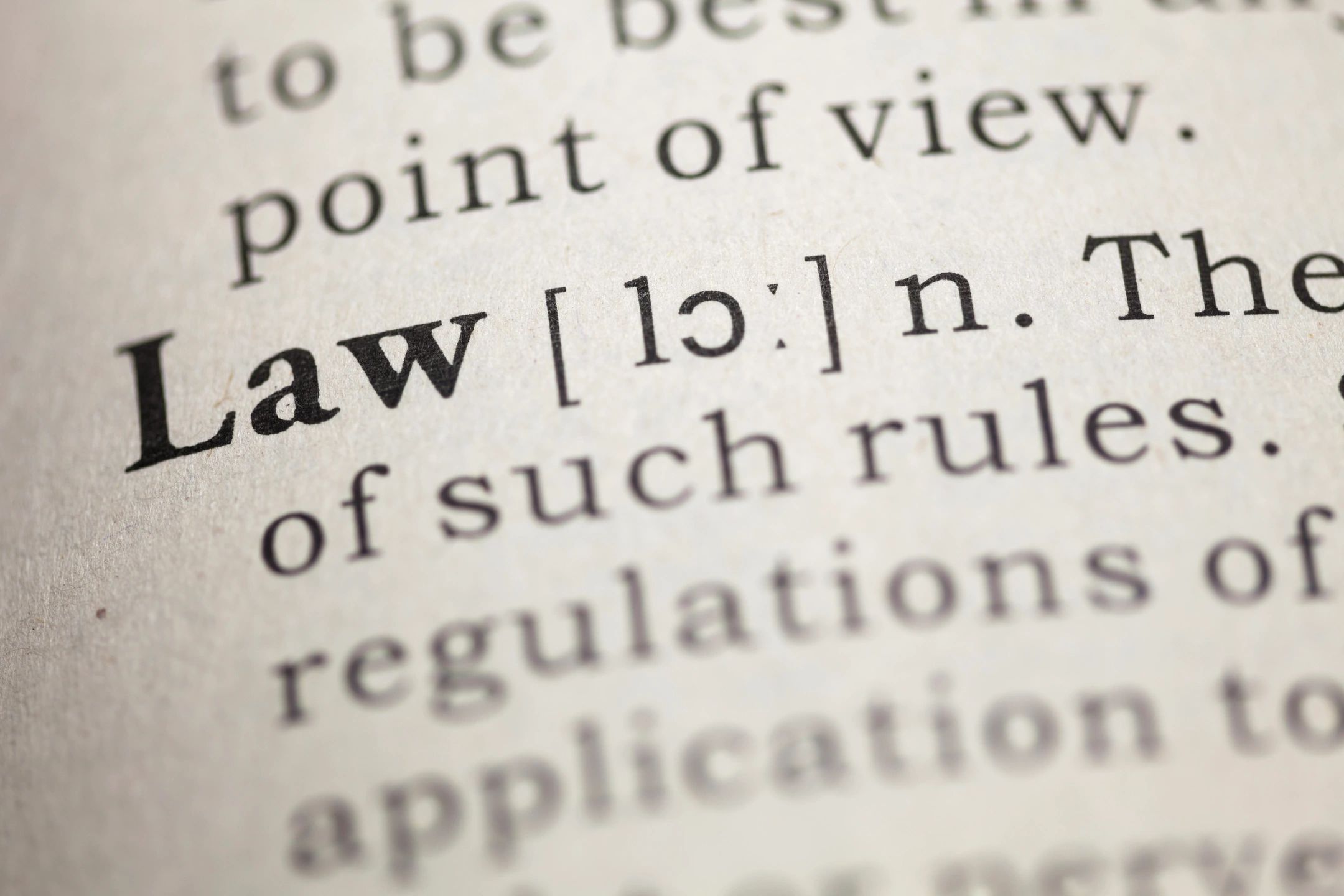 It is my belief that most people do their best not to say things or act in ways as to offend others.  That being said, I also understand that our actions can be interpreted in ways we never intended.  While people are allowed to have their own opinions, it is illegal to discriminate against others.  This is why the topic of discrimination has taken on such an important role in what we do in our day to day lives.

Discrimination has been a topic of great discussion going back well into the last century and even the previous century when the first Civil Rights Act was passed in 1866.  The dictionary definition of Discrimination is; Treatment or consideration of, or making a distinction in favor of or against, a person or thing based on the group, class, or category to which that person or thing belongs rather than on individual merit: racial and religious intolerance and discrimination.

In the last several decades there has been even more done to protect the individual civil rights of citizens prohibiting discrimination. In 1968 the Civil Rights Act (better known as the Fair Housing Act, and amended in 1988 to protect the disabled) was passed to protect the civil rights of individuals.  The provision of the law prohibits discrimination in the rental of property in the forms of race, color, religion, national origin, ancestry, pregnancy, age, sexual preference, sex, marital status, family status, physical disability, mental impairment or otherwise challenged.  These are called protected classes.
A Violation of the Fair Housing Act carries a minimum fine of $11,000 in civil penalties for the first offense and $55,000 for each additional offense.  Actions and suits can be brought by a tenant, former tenant, prospective tenant or a guest of a tenant.  The number of Tenant Discrimination reports and claims made with the Fair and Equal Housing Authority is increasing in every region of the country. What is more alarming are the significant costs to the individual plaintiff to defend these claims. Even if allegations have no merit and are groundless, the property owners and managers must defend themselves in these claims.
The good news is there is a way to transfer the risk of these suits through insurance by purchasing a Tenant Discrimination policy.  These policies are written on a Claims-Made basis and include coverage for actual or alleged acts of discrimination toward tenants as well as third parties.  It covers Wrongful Tenant Discrimination which means actual or alleged discrimination or harassment towards a tenant from the above protected classes in refusing a lease, during the leasing process, during the course of a lease or through the refusal to permit access to the premises or the eviction from the premises of a guest or a tenant.  These policies are designed to cover the insured party as well as any person who is a lawfully appointed director, officer, partner, shareholder or trustee of the insured as well as any salaried manager or employee acting under the authority of their employment.  These policies cover the amount of damages the insured becomes legally obligated to pay as well as expenses and defense costs, whether or not such allegations are false, baseless, unfounded or otherwise without merit.  Coverage is provided up to the policy limits as long as the claim is “made” within the policy period or within an extended time period as specified in the policy. The policy does not intend to cover, bodily injury, property damage, personal injury (unless as a result of wrongful discrimination), dishonest, criminal or malicious acts.  It also will not pay for any cost or charges associated with repairing, building or modifying the leased property to accommodate or comply with the American with Disabilities Act or any other anti-discrimination laws or to any cost required to modify property to comply with any award by a court, administrative order, arbitration award or any similar judgments or for the return of rents, security deposits or any other funds held by an the insured.
I have access to various products that cover Tenant Discrimination and Harassment as well as Employment Protective Liability.  Employment Protective policies cover the insured from allegations of discrimination, harassment, and inappropriate employment conduct alleged by employees.

This website uses cookies to improve your experience while you navigate through the website. Out of these cookies, the cookies that are categorized as necessary are stored on your browser as they are essential for the working of basic functionalities of the website. We also use third-party cookies that help us analyze and understand how you use this website. These cookies will be stored in your browser only with your consent. You also have the option to opt-out of these cookies. But opting out of some of these cookies may have an effect on your browsing experience.
Necessary Always Enabled
Necessary cookies are absolutely essential for the website to function properly. This category only includes cookies that ensures basic functionalities and security features of the website. These cookies do not store any personal information.
Non-necessary
Any cookies that may not be particularly necessary for the website to function and is used specifically to collect user personal data via analytics, ads, other embedded contents are termed as non-necessary cookies. It is mandatory to procure user consent prior to running these cookies on your website.
SAVE & ACCEPT